Opening hours are extended to 22:00 on the evening of an event.

Kafe 1788 takes its name from the period in Haitian history where sixty percent of the world’s coffee consumption originated from the country, giving it the nickname of the “pearl of the West Indies”. Alongside being the first café in London to specialize in Haitian coffee, Kafe 1788 is already becoming well known as a great food hotspot in Poplar, with choices ranging from hot croissants, salads and paninis every Monday to Friday. The space also doubles as an art gallery, so you can check out the work of local artists and exhibitions over a spot of brunch.

Kafe 1788 is also host to a whole range of events every month, and has quickly established itself as one of the best social spots in Chrisp Street. From yoga classes to open mic nights, stand up comedy events and film screenings, there’s something for everyone going on here. Make sure to follow them on Facebook and Twitter to be kept in the loop of all the activities. 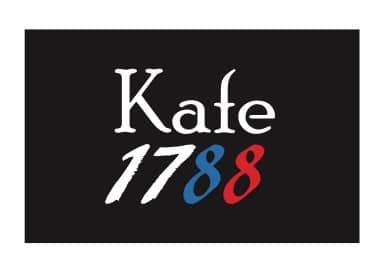 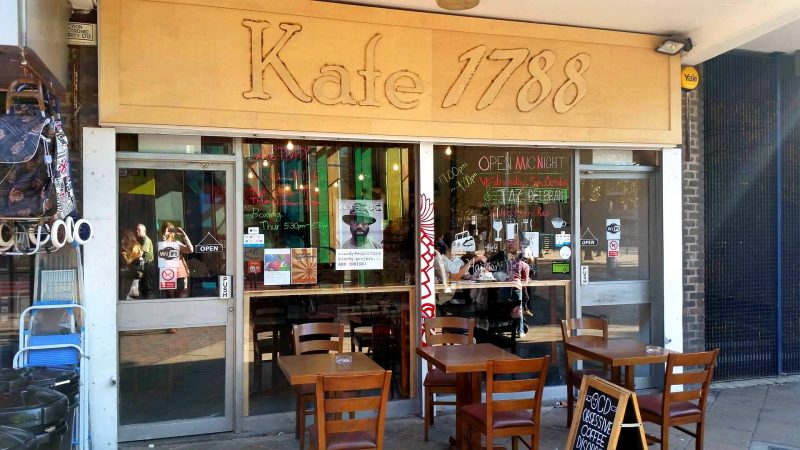