Opening Times:
Not open to the public

As you cross the Limehouse Cut on Morris Road look out for the impressive former Spratt’s factory to your right, now luxury flats.

Spratt’s was the brainchild of James Spratt, an American entrepreneur who launched his delicious-to-dogs ‘Meat Fibrine Dog Cake’ in London around 1860.

In the 1800s, grains and other ingredients were delivered to the London factory from the Limehouse Basin in ships and barges. They were hosted all the way up to the fifth floor for storage before being blended, kneaded, rolled out, cut and cooked into dog biscuits. The Spratt’s factory is thought to have supplied army dogs with over a billion dog biscuits during WW1. 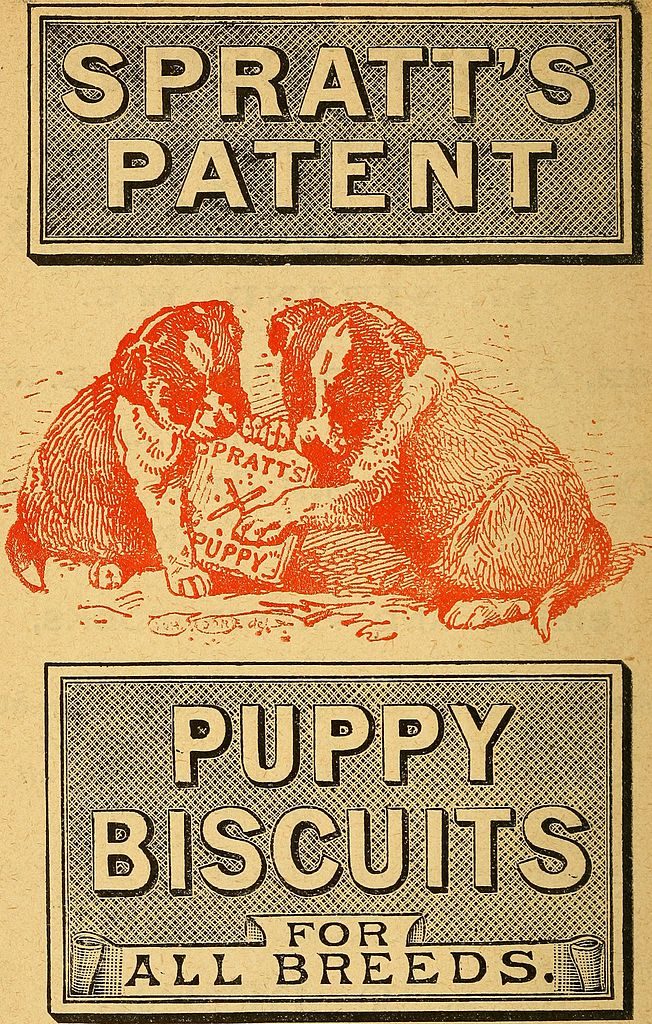