Mile End Park runs all the way from Old Ford Road down to Hamlets Way in Poplar. It much more than a green space – the park has a leisure centre, climbing wall, the Ecology Pavillion, go-karting track and a host of climbing frames and swings.

In fact, Mile End Park (as we know it) did not become a park until 1952. At this time, residents still lived in relatively poor conditions with few green spaces. The most damaged areas of Mile End were converted into public land, and the new Park was opened – covering 10 acres!

The park was not completed until 1999 when the Green Bridge was built, allowing cyclists and pedestrians to travel its length without crossing any roads. 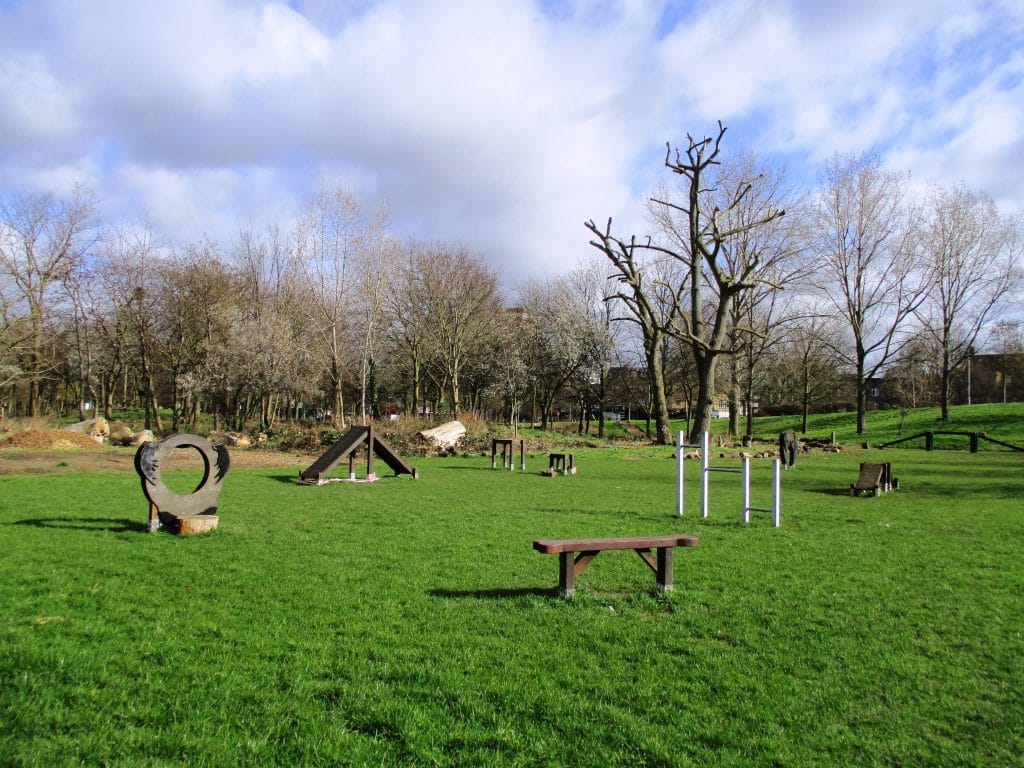