Opening Times:
Market sellers arrive around 8am and most leave at 5.30pm

Chrisp Street Market is a large canopied outdoor market, popular with locals and steeped in East End history. You can’t pass through without stopping for tea at Ivy’s or JP’s, and traditional Pie & Mash. There are roughly 80 different stalls in the market itself, selling everything from fruit and veg to toys, cooking equipment and clothing. The produce is fresh, and you’ll always find a bargain.

Chrisp Street was originally a Victorian street market, but it was rebuilt in 1951 for the Festival of Britain as part of the post-war reconstruction of the East End. It was designed by architect  Frederick Gibbard and was the first purpose-built pedestrian shopping area in the UK!

To the edge of the market you can find the famous clock tower, open to the public every Friday. It is well worth climbing to the top for a different view of London’s East End. 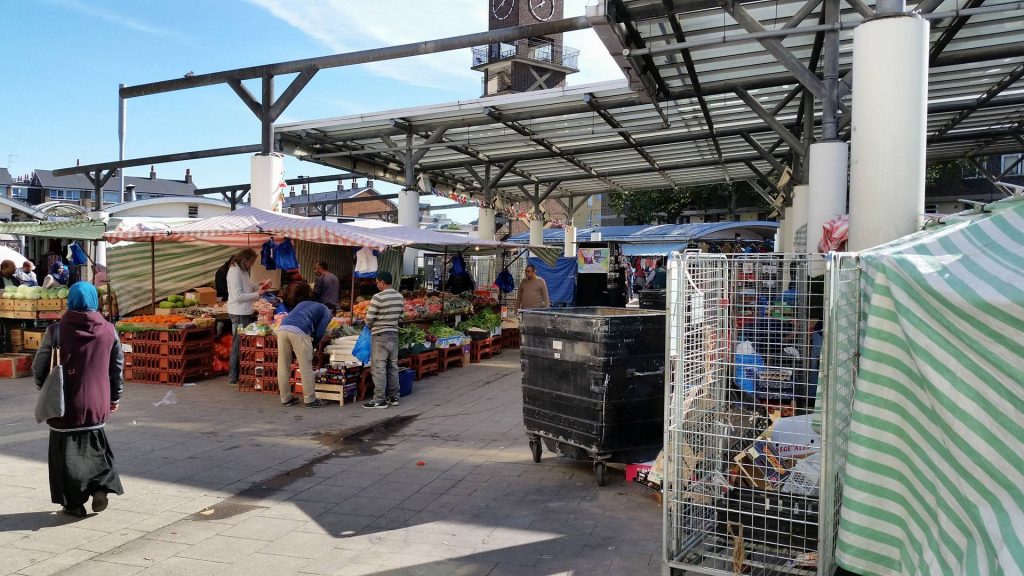 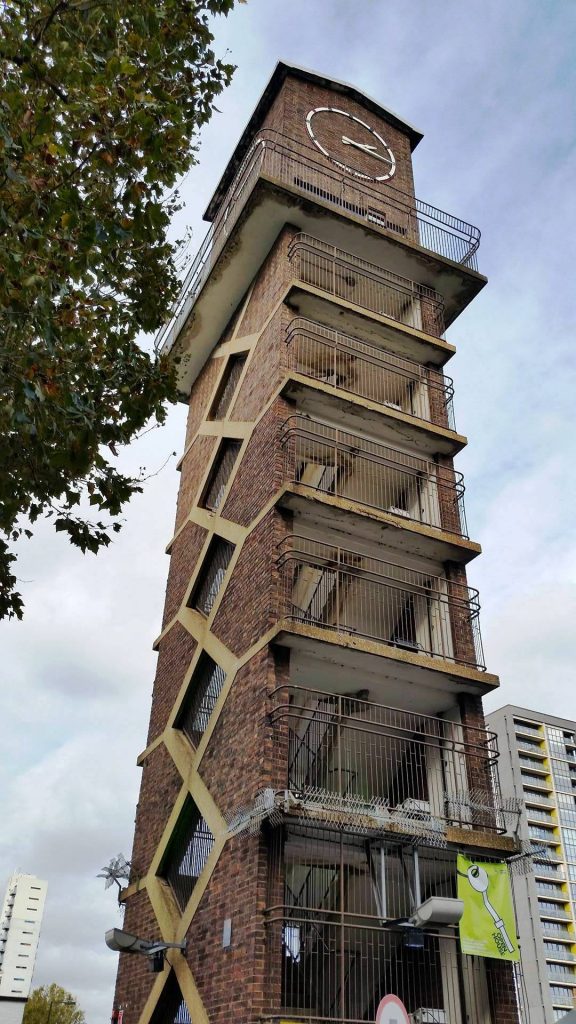