The Lansbury Estate on East India Dock Road is named after this famous Poplar family. Here is a brief history of just a few of its members.

Born in 1859, George Lansbury moved to the East End when he was a child and later emigrated to Australia to find work as a labourer. His experiences of the poor conditions and lack of work for immigrant workers spurred him to move back to London and eventually get into politics. In his time working for Poplar, he fought for causes such as workhouse reform, women’s suffrage and education for the poor. In 1919 he became the Mayor of Poplar and eventually, the leader of the Labour party.

His son, Edgar Lansbury was born in Poplar and worked as a Councillor for Poplar Council. Like his father, he was a strong supporter of women’s rights and together, they were imprisoned for their role in the Poplar Rates Rebellion, where they and 28 other Councillors refused to raise taxes in their poor community. 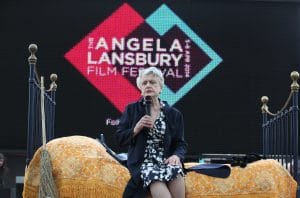 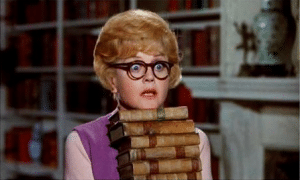 Angela Lansbury in Bedknobs and Broomsticks

Edgar’s Daughter, Dame Angela Lansbury, is an actress with an illustrious stage and screen career spanning six decades. She is most famous as Jessica Fletcher in the television detective series, Murder She Wrote. Other highlights have been the film Bedknobs and Broomsticks and the voice of the Teapot in Beauty and the Beast.

Check out this interview in the link below where Angela talked about Poplar and her long career for the Angela Lansbury Film Festival, presented by Poplar Film Club. 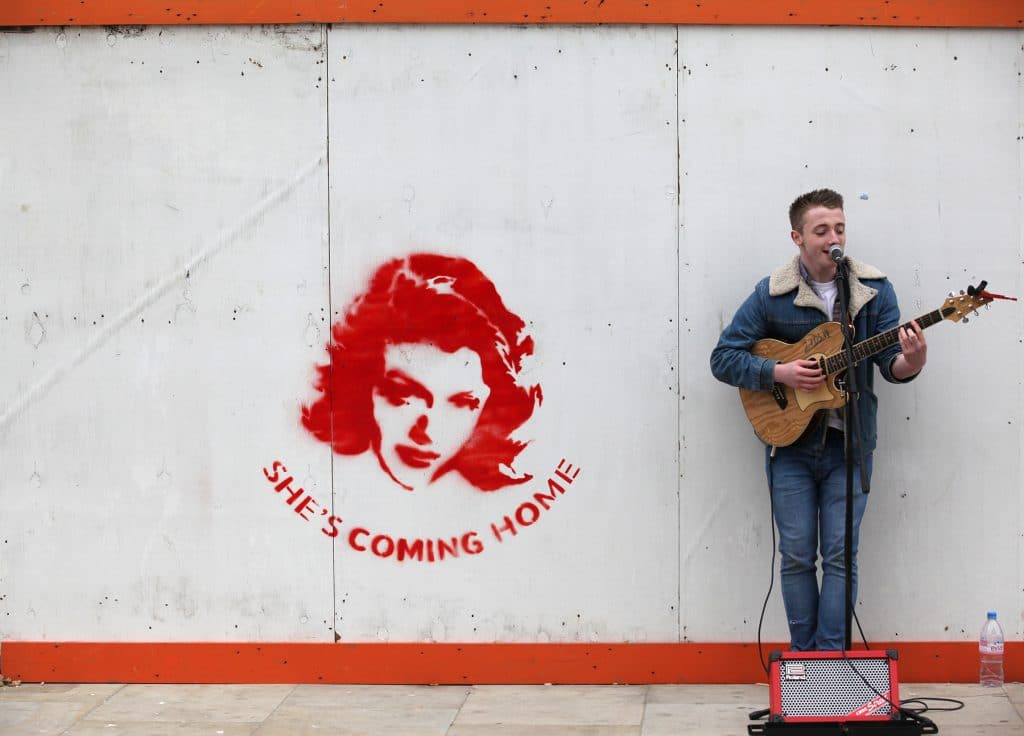