There’s a faint nautical tang to the air as I leave Canning Town station on the first leg of my grand tour of the Lower Lea…or Lee, depending on which stretch of the river you’re on. I head along Bow Creek, which snakes down to the Thames at Leamouth, its muddy banks lined with new developments. 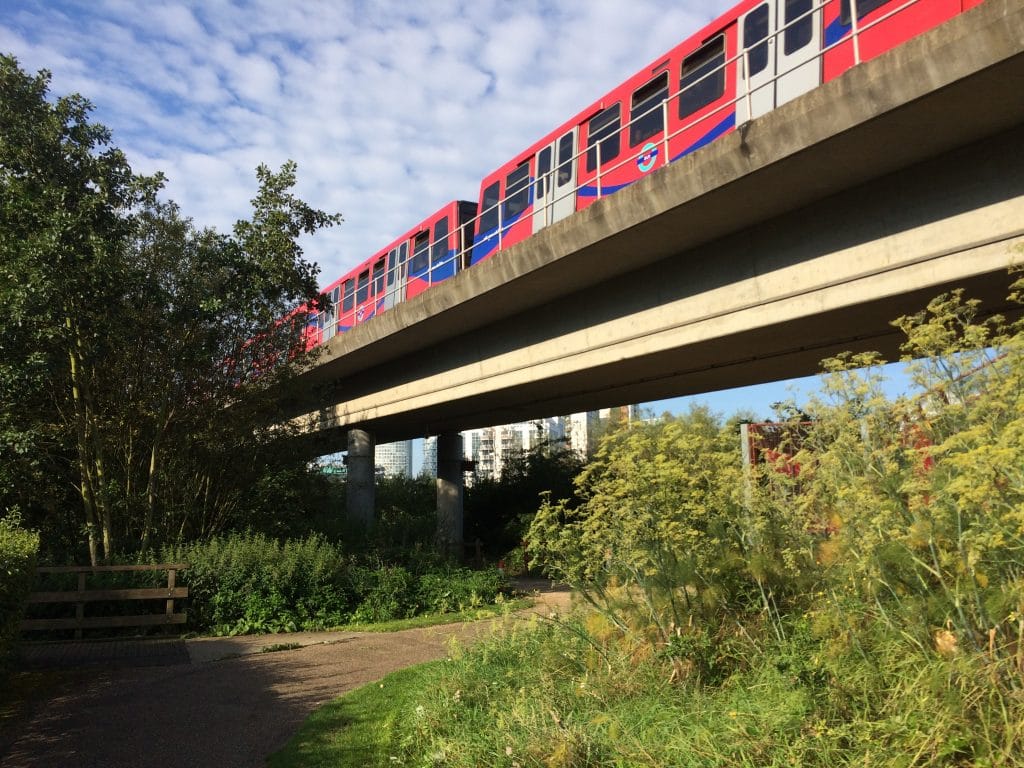 A path wedged between the DLR track and the river leads to the ecology park, a sanctuary for urban wildlife on a peninsular formed by the looping river. There’s an immediate sense of calm as trees envelop you, although the sounds of construction and traffic are impossible to escape. 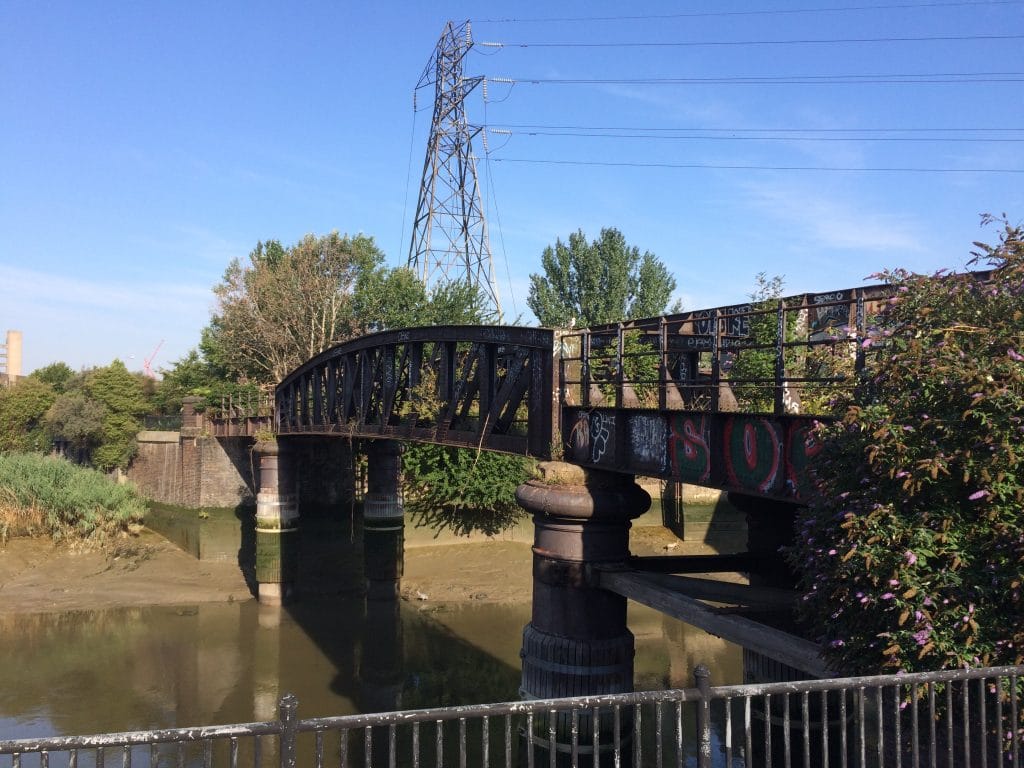 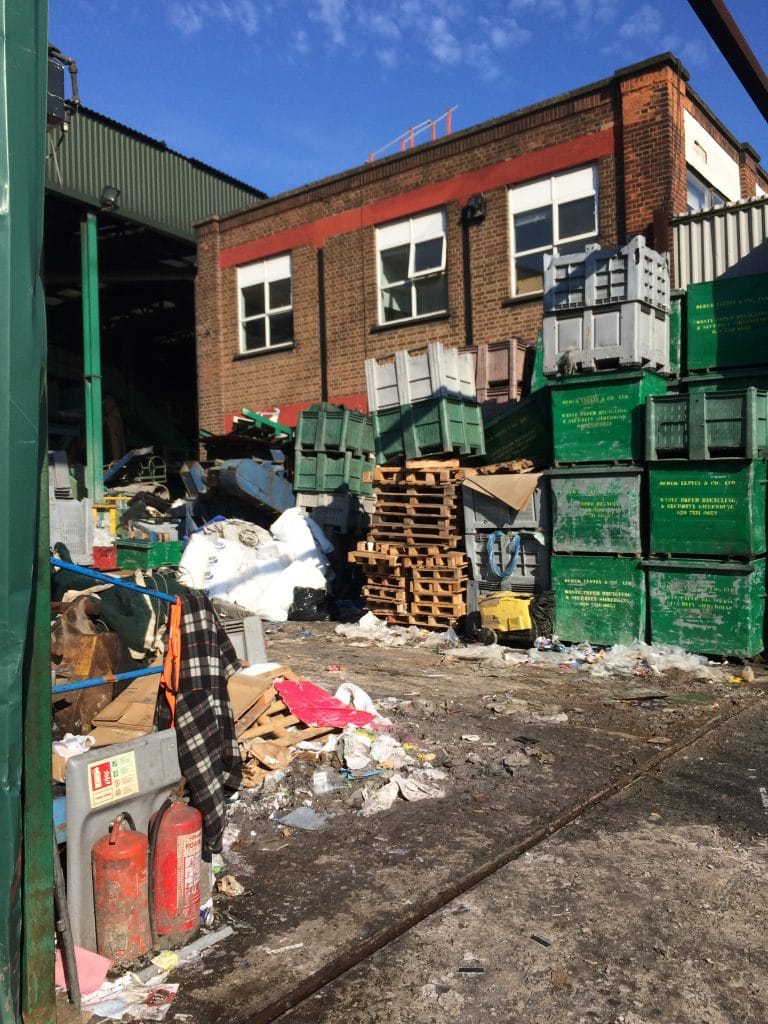 Out of the park there’s a detour away from the river. Eventually the Leaway will be complete all the way to Leamouth but currently the route takes you under a dual carriageway and through an industrial estates: A taste of the old docklands not yet reclaimed for housing if nothing else.

It’s a strange landscape,  studded with physical barriers: the river, the DLR, congested artery roads that have shaped the areas history.

At Star lane bear left back to the river through another, modern industrial estate. Eventually you’ll reach Cody Dock, which brings you back to the river. Although quiet at the time I passed through, there’s lots going on at this reclaimed dock and it’s definitely worth a visit. As I rejoined the river, it struck me that Id greeted everyone I passed and got one in return…probably a first for me in London. Perhaps because of its industrial surroundings there are only a handful of people in sight, which lends it a tranquillity you rarely find in zone 2.

I crossed the river at Bow Lock, the lowest of the rivers locks that form part of the Lea River Navigation (the canalised part of the river). From here you can walk back to Poplar along the Limehouse Cut, but the Lea continues up to Three Mills (now a TV studio), then the historical crossings of Old Ford and Stratford. 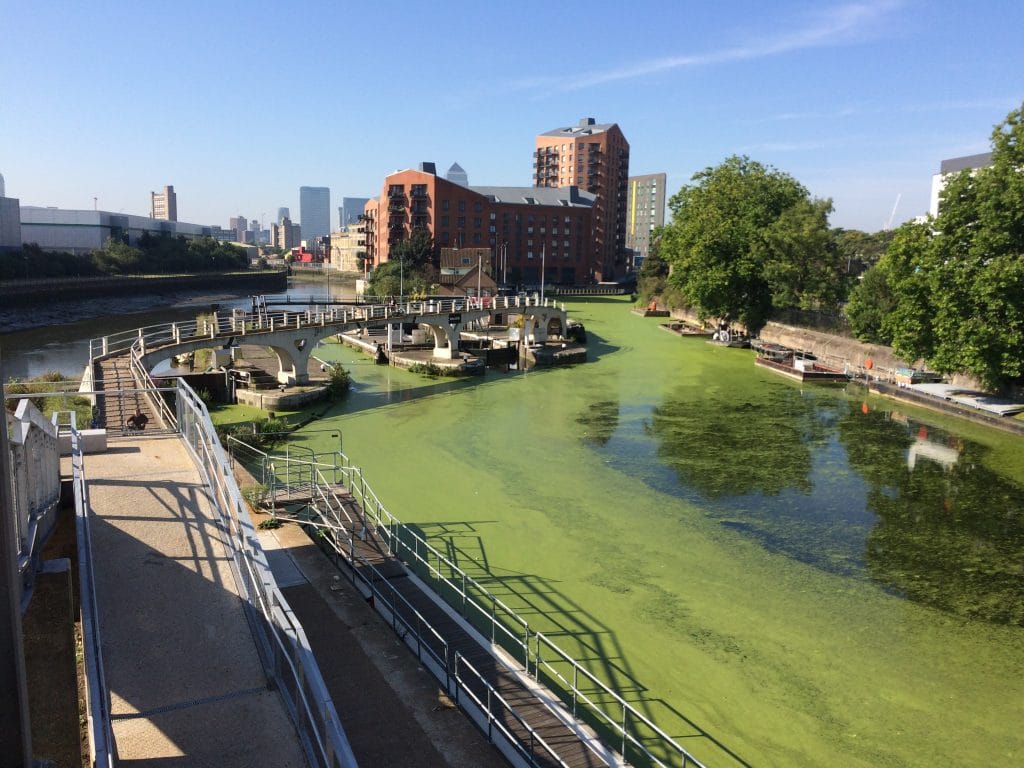 There’s plenty of history to the Lea and thanks to the Olympics its banks are being opened up to the public through various initiatives – Create London’s Odd Guides series is worth checking out. For the rest of my photos of the walk check out our Facebook page.