From Eleanor Marx to the sparky ‘match girls’, this part of East London has been home to radical women for well over a century.

Keen to walk in their footsteps, I joined Footprints of London on their Radical Women of the East End tour.

We started at the Bryant & May Factory where, in 1888, 1400 workers staged the world’s most famous match strike.  Middle class social campaigner Annie Besant is often credited with ‘leading’ the strike.  An article about the factory’s working conditions in her weekly newsletter kicked things off – but the factory women and teenage girls called the strike themselves.  Annie helped bring vital publicity to their campaign and in just three weeks, the factory’s Quaker owners agreed to the women’s demands.

The gorgeous red-brick factory building is still there, but the owners of the private flats inside are not too keen on visitors sneaking through the ornate gates. 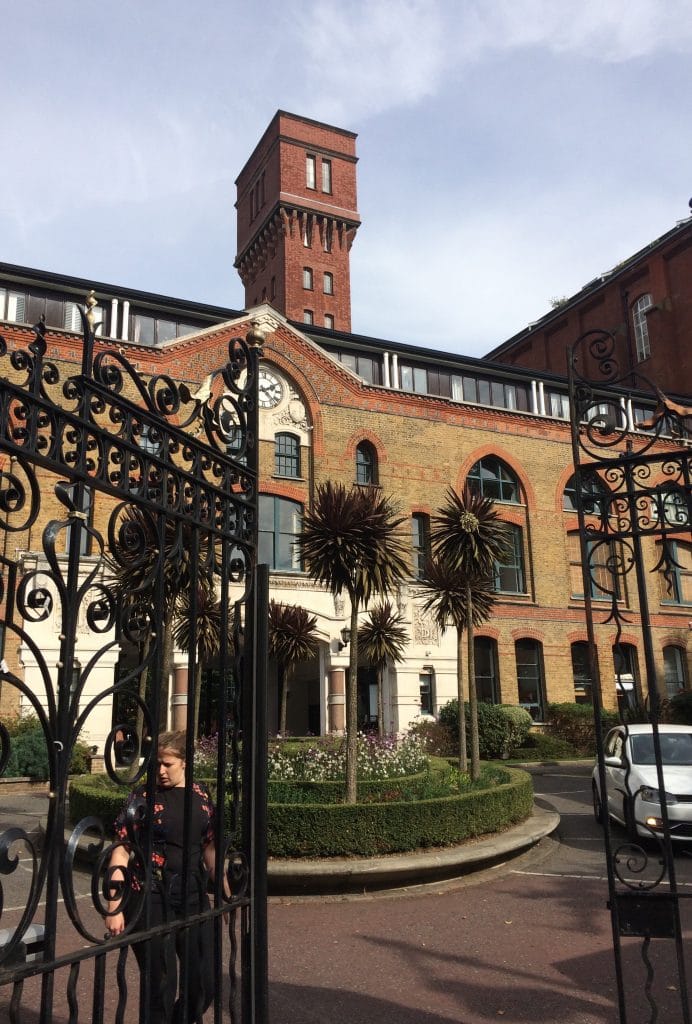 Continuing on to Roman Road, we glanced up to number 198, the site of the headquarters of the East London Federation of Suffragettes – led by Sylvia Pankhurst (daughter of Emmeline).  Close by, at 45 Norman Grove, Sylvia set up a toy cooperative, giving women a vital source of income.  The wood for the toys came from a factory nearby, owned by the Lansburys and, thanks to Sylvia’s connections, the toys were sold at Selfridges! 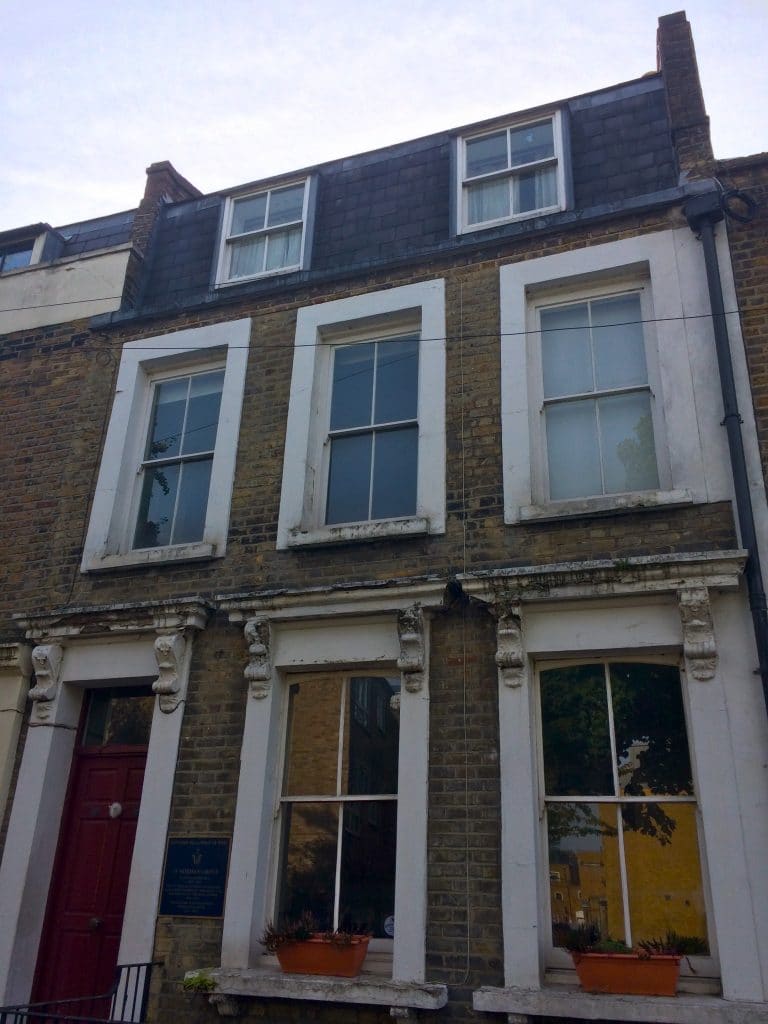 The toy cooperative in Norman Grove

Lansbury will be a familiar name to most people round here.  Whether it’s George (Poplar MP, leader of the Labour Party and votes for women campaigner) or his grand daughter Angela ‘Murder She Wrote’ Lansbury that first springs to mind.

Lesser-known was George’s daughter-in-law Minnie.  An active suffrage campaigner, Minnie was no stranger to jail, and hunger strikes.  These ruined her health and she died of pneumonia in 1922, aged just 32.  Her husband, Edgar, married again – Angela Lansbury is the oldest of four children from his second marriage.

And Marx?  Eleanor – youngest daughter of Karl – supported the London Dock strike in 1889 and helped organise the Gasworkers’ Union, encouraging unskilled (mostly male) gasworkers stationed around the River Lea to organise.  One of her early campaigns was supporting the Bryant & May strike – bringing us right back to where we started: the ‘match girls’. 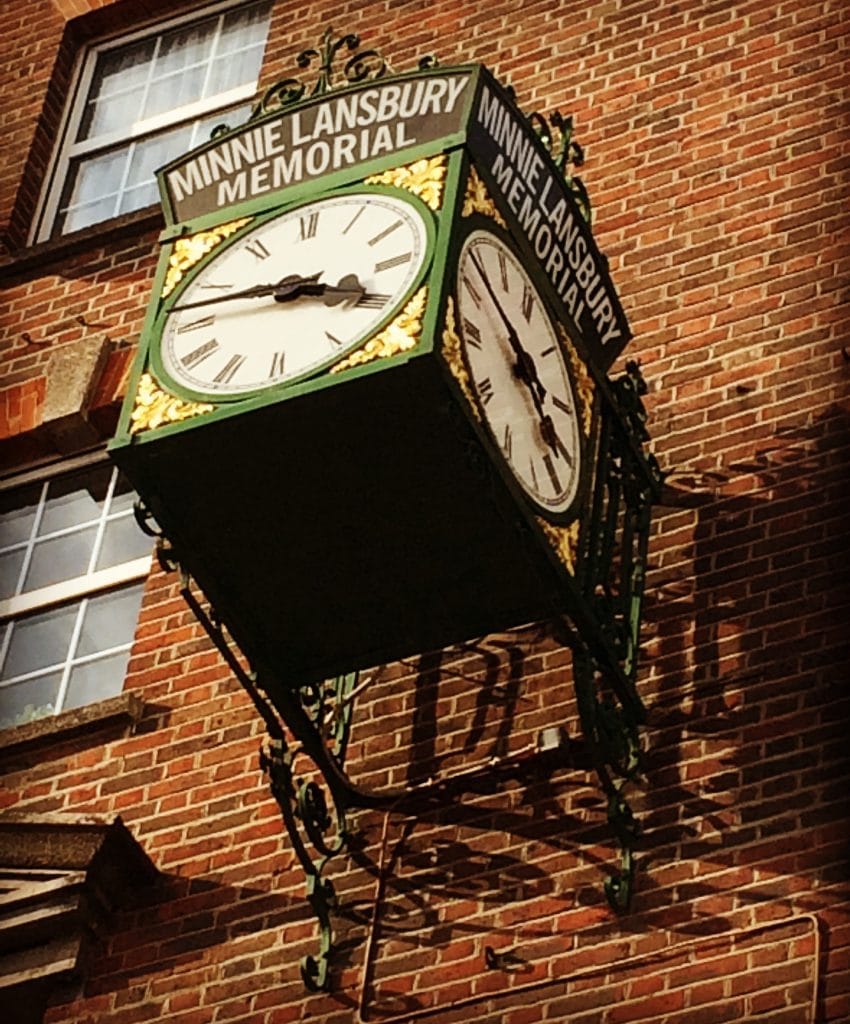 Read more about Syliva Pankhurst and the people and locations of the suffragette movement in this great blog.

To get out and about yourself, http://www.eastendonfoot.com has two tours in October, covering Hackney Wick and Stepney.