Black History In the East End

myPPLR is celebrating Black History Month. And along with the rest of the population it’s a fantastic opportunity to recognise the contributions of African, Caribbean and Black British through Arts Culture and History.

A Narrative of the Most Remarkable Particulars….

Not only did many black writers settle in the east end. The first ever slave narrative was published by former slave James Albert who eventually settled in what is now known as Tower Hamlets.   Before being captured, James Albert (slave name) was a former Prince of Bournu – (Nigeria).

Olaudah Equiano, also originally from Nigeria bought his freedom after 10 years of enslavement. His narrative is recognised as depicting traditional African life before the European Slave trade.  He played a central role in the British Abolitionist Movement  (the ending of slavery) and petitioned the Queen of England in 1788.

Tower Hamlets has a rich history of black settlement. In the 1950’s, Cable Street, Golding street and Greenfield Street was known as the ‘Harlem of London’ because of its rich identity of black cultural identity through art, music and life.

Today, the Wiltons building not far from the ‘Harlem of London’ might not have   much of its former glory but in its prime it was managed by the Broomhill Opera which staged the first all-black production of Carmen and other famous operas with all black casts.  HRH The Prince of Wales is its first Patron.  This is now a Grade 2 listed building.

To Sir with Love

Mulberry Girls School is the Site of the 1967 film To Sir with Love starring Academy Award Winning Actor Sidney Poitier and Scottish singer Lulu.  It too is set right here in Tower Hamlets. The film highlights the experiences of a Black Male Teacher from the Caribbean and addresses social and racial issues. The movie is ranked 27 out of 50 best high school movies.

There is still time to celebrate some of the festivities in Poplar! 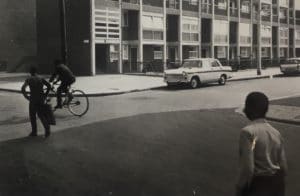 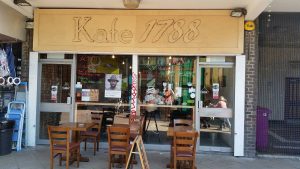 Enjoy Haitian food in the heart of East London 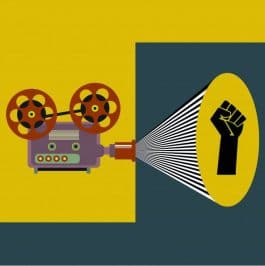 A waitress, desperate to fulfil her dreams as a restaurant owner, is set on a journey to turn a frog prince back into a human being, but she has to face the same problem after she kisses him. 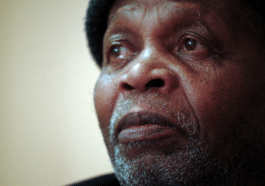 An Oral History Archive project to preserve, celebrate and promote the history of migration and settlement of the Afro-Caribbean communities through the collection of images and audio files.

A discussion on African-British civil rights struggles, how far society has come, or regressed, in engaging with racism within a post-Brexit Britain.