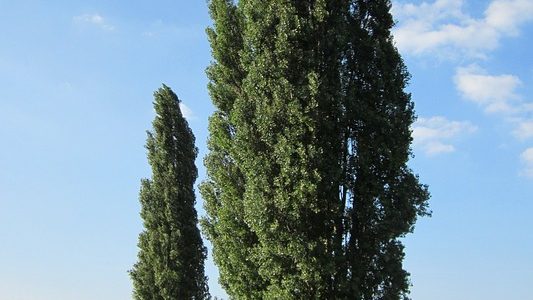 A bit of bad luck

It’s Friday 13th, known in Britain for being the unluckiest day of the year. Some say this originates from the story of Jesus’ last supper, where there were 13 individuals present in the Upper Room on the 13th of Nisan Maundy Thursday – the night before his crucifixion on Good Friday. However, while there is lots of historical evidence of both Friday and the number 13 being considered unlucky, the’res no record of the two together (Friday 13th) being considered unlucky until 19th Century.

Interestingly, the Italians actually consider Friday 17th as a day of bad luck. If you shuffle the Roman numerals for 17 (XVII) you get VIXI, meaning “I have lived”, implying death in the present – an omen of bad luck.

Friday 13th, today’s blog date, gave the perfect opportunity to research some superstitions about Poplar. Are there any, I hear you ask? Well, not about the place, but it turns out the poplar tree is actually meant to be pretty unlucky. But fear not – it’s also believed to have a pretty useful quality… 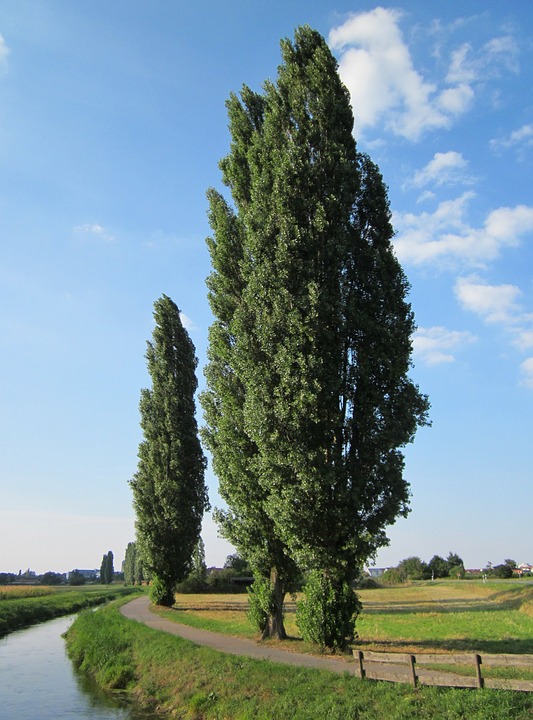 Having poplar trees near a house is unlucky.

The white Poplar was originally a beautiful nymph called Leuce, with whom Pluto, the god of the lower world, was in love. After her death, he changed her into this tree, which he transferred to the Elysian fields (the afterlife).

…or for a lumberman to snub his raft to a poplar.

It’s bad luck to pick up the poplar’s catkins (flowers).

In folklore, it was believed that black poplar trees would ‘talk’ to passing travellers as its leaves rustled and chattered in the breeze, sometimes even foretelling the onset of bad weather. It was also believed that the fallen red male catkins of the tree were the devil’s fingers, bringing bad luck to anyone who picked them up.

But it’s not all bad news…

Poplar trees look like they are shivering in the breeze. This is believed to be because its wood had been used to make the cross for the crucifixion and that the poplar was so traumatised by this that it still shakes in horror. People used to believe that if they suffered from tremors or shivering while they were ill, attaching a lock of their hair to a poplar and chanting an incantation could cure them.

So be wary of those Poplar trees – it is Friday 13th after all!