Bob’s your Uncle, Widow’s your Son

You know that well-known phrase, right? Well, now you do.

The Widow’s Son serves up the best pint in Poplar. It was built in the early 19th Century, and story has it that it was built on the site of an old widow’s cottage.

The East End hangout was recently refurbished and reopened earlier this year. It now boasts a lantern paradise in the beer garden, live music and Kaya the (adorable) dog who will widen her puppy dog eyes for a cheeky chip under the table.

Chill out to ska music and play a game of drafts whilst munching on a beer & burger (only a tenner Mondays – Thursdays). 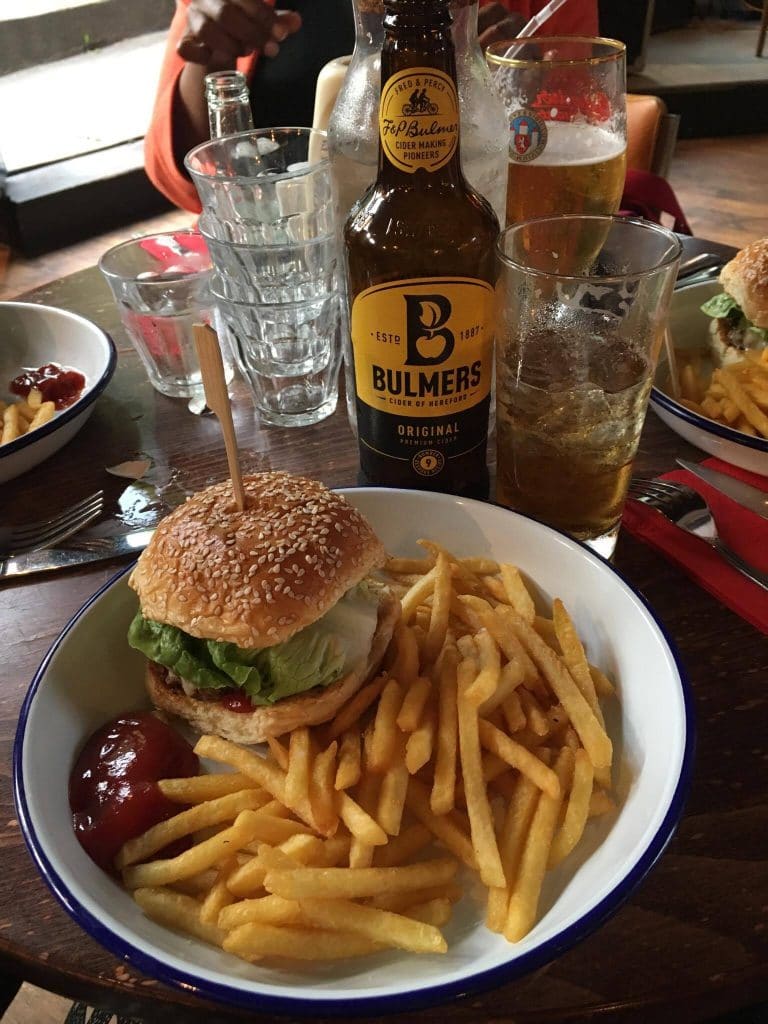 Only a tenner, Monday – Friday 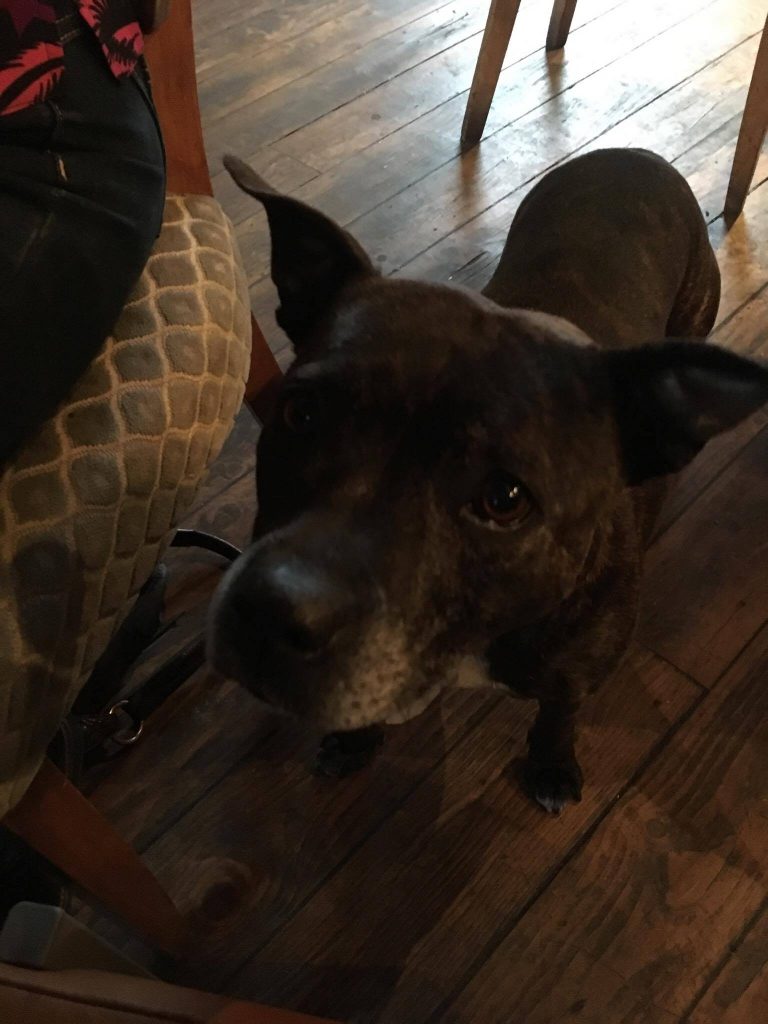 Kaya trying her luck for some leftovers 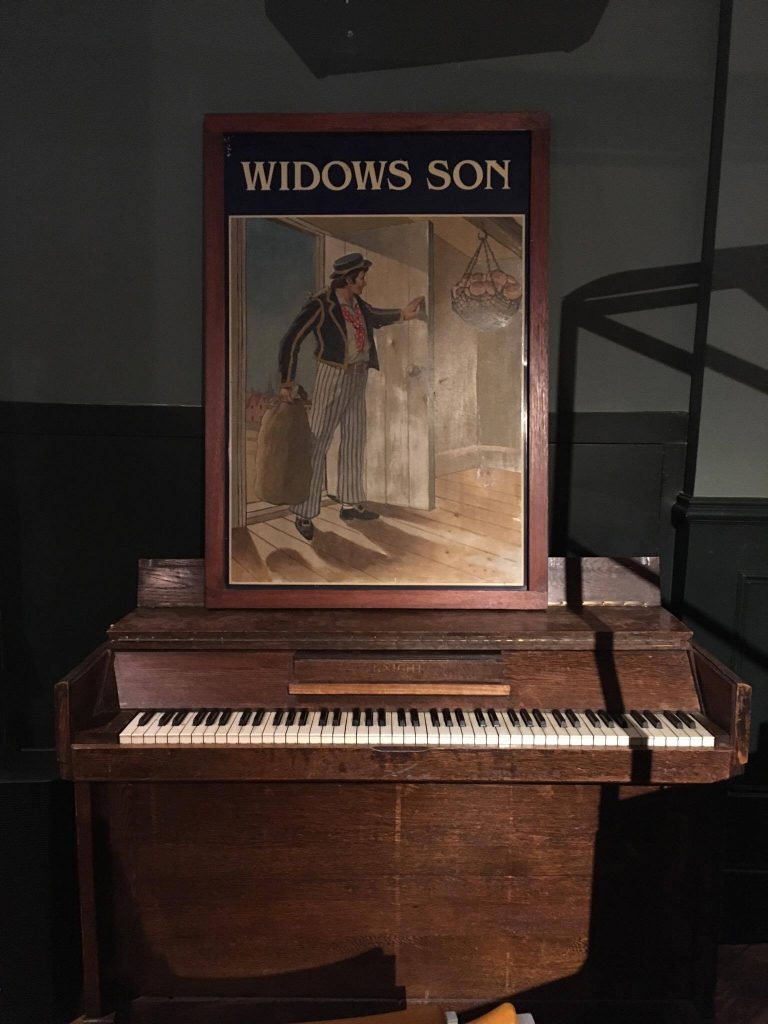 Nope, not just an innuendo.  The best bit about the pub is that every year on Good Friday they celebrate the tradition of The Widow’s Buns.

Legend has it that the old widow’s only son left to go to sea (possibly during the Napoleonic Wars). Whilst out there, he wrote to her saying he’d be returning home at Easter, and asked his mother to keep a nice hot cross bun waiting for him. Sadly, he never returned, but his mother continued to keep a fresh hot cross bun every Good Friday for the rest of her life. After her death, a huge collection of hot cross buns was discovered in a net hanging from the ceiling of her cottage. 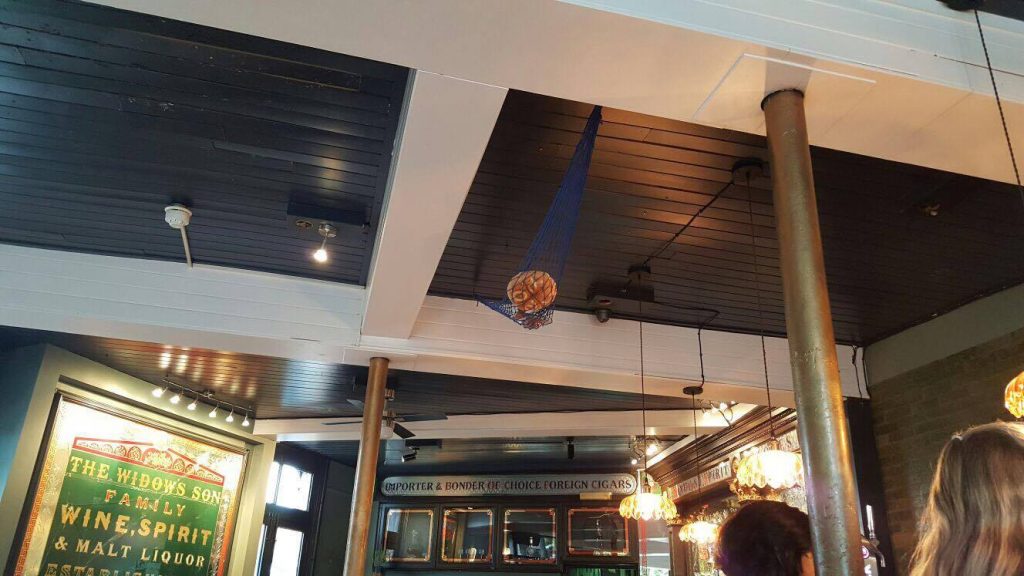 The hanging bun in all its glory

Head over to The Widow’s Son for buns, board games & booze.